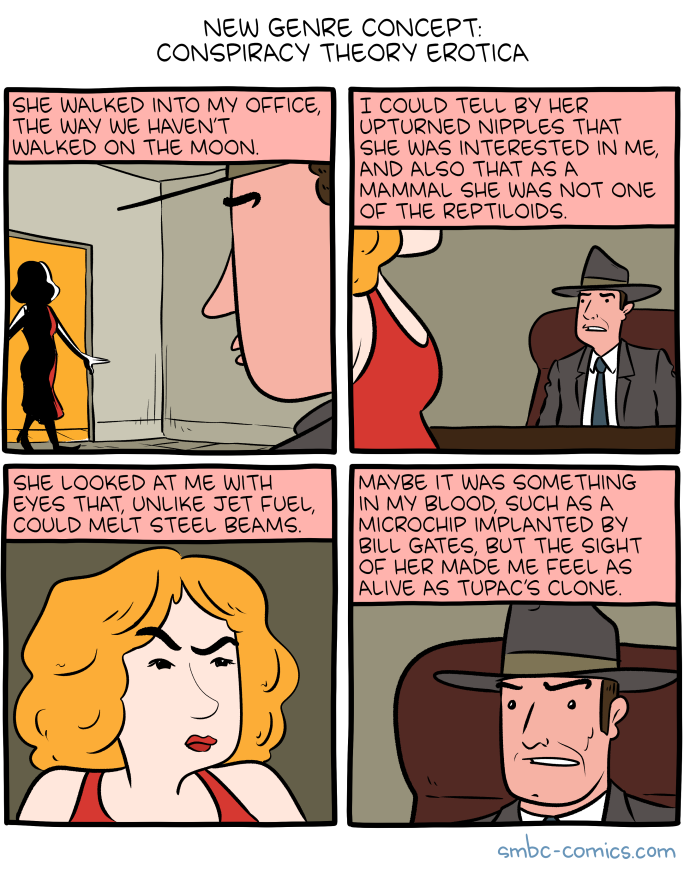 Hovertext:
I loosened my tie and her cheeks flushed red, probably because of the chemtrails.

Huawei’s Annual Tradition of Getting Caught Trying to Pass Off Photos Shot With Professional Cameras as Having Been Shot With One of Their Phones by John Gruber
Friday April 24th, 2020 at 5:48 PM

Look, Huawai has responded every time saying that they technically never said that the photos were taken on their phones, but the context these photos were displayed heavily implied that was the case. Huawai phones can take some great photos, so I really can’t fathom why the company’s marketing does this year after year after year.

That’s easy: because they’re dishonest. Huawei’s company culture is one of lying and cheating. Fool me once, shame on you. Fool me twice, shame on me. Get caught lying, cheating, and stealing repeatedly for years on end, you’re obviously a bunch of crooks and grifters. When you hear “Huawei”, put your hand on your wallet.

Conway dying of the disease that we fight via social distancing feels like an O Henry twist ending.
Columbia, MD

Ugh. Made me tear up, when I realized what it was showing.
Corvallis, OR

Today we have a nice update, version 9.0, of the Android app that includes a rewrite of the story management backend as well as fixes for some critical display issues.

I’d also like to introduce our newest developer, Caleb Allen. 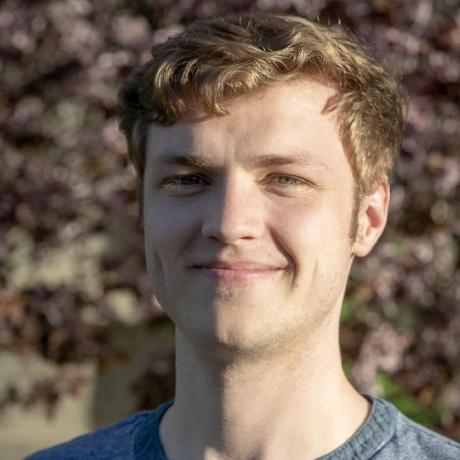 Caleb will be working on the Android app. Our Android developer Daniel spent the last 5 years with us working many, many versions of the NewsBlur app. I want to thank Daniel for his years of service and we wish him well on his next adventure. And here’s hoping for many fruitful years with Caleb!

Can I haz Material UI? The Adventures of Accordion Guy in the 21st Century

Thanks to Meryle for the find!

The post Your rapper name is… appeared first on The Adventures of Accordion Guy in the 21st Century.